Territory teamed up with Altitude Film Sales to create the international print campaign for the 2018 film Black 47.

Set during The Great Famine, and starring James Frecheville and Hugo Weaving, Black 47 follows the story of Feeney (Frechville) who returns from fighting with the British Army abroad, only to discover the destruction the famine has caused his homeland. We wanted to depict the raw and destructive time people were faced during the famine by showing the characters within the harsh environment.

We produced concept sketches and art directed a two day photo shoot with the talent, finishing International Key Art and a full Character Set, which was used across multiple territories. 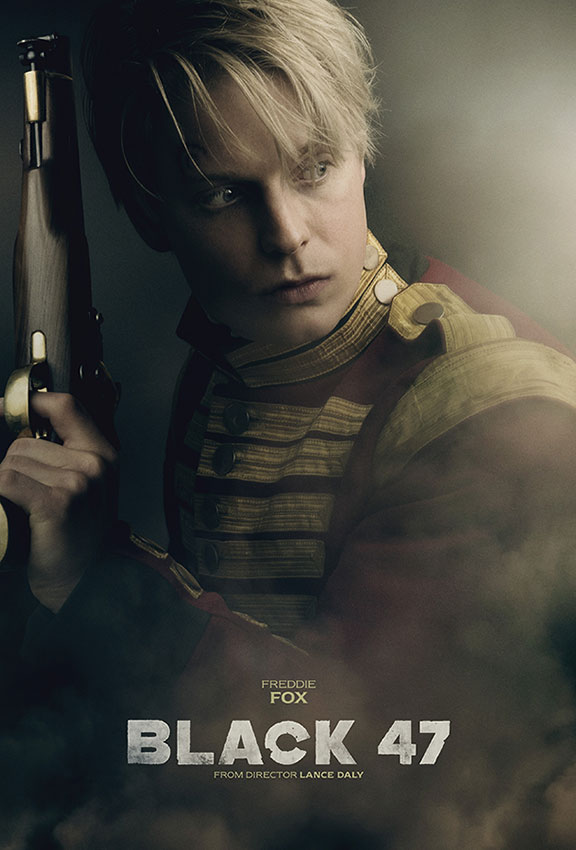 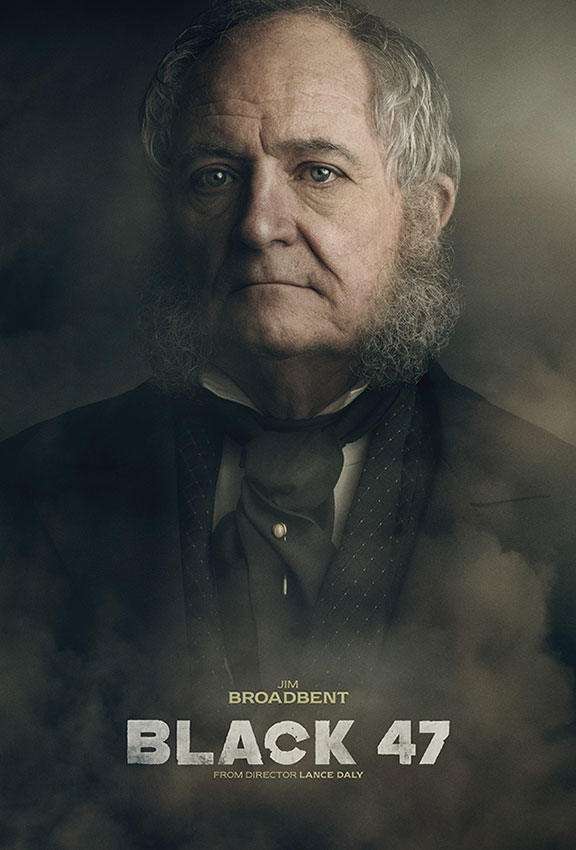 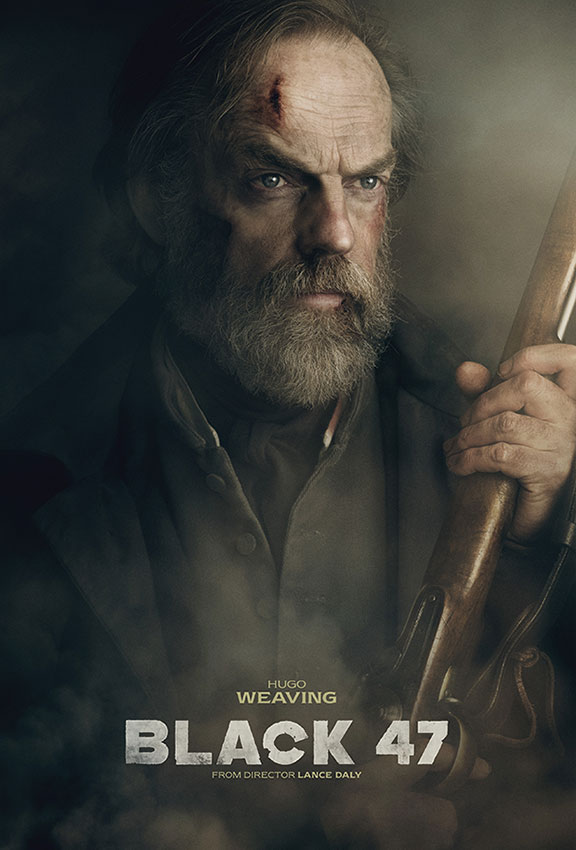 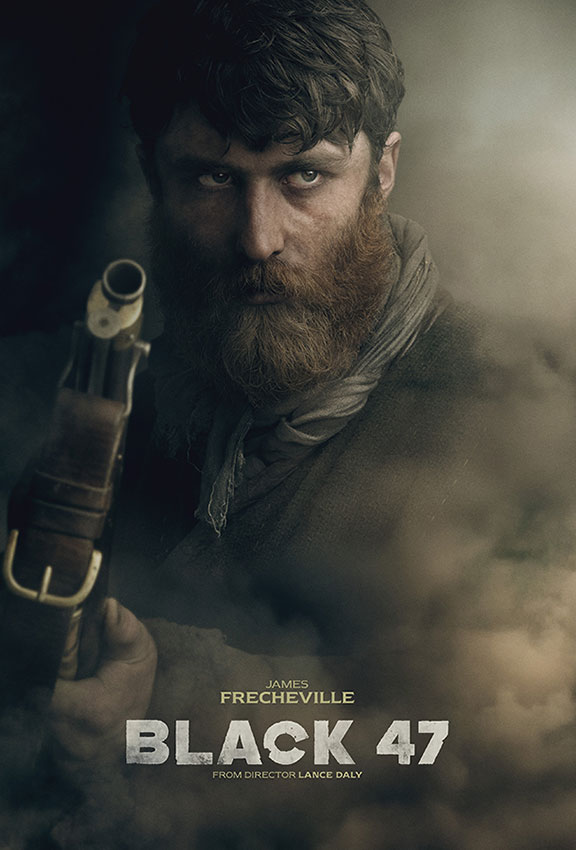 Natale A Tutti I Costi

The Volcano: Rescue From Whakaari

Your Christmas Or Mine