From on-set and post graphics to character animation and VR sequence, Territory Studio worked with production and editing teams to craft a high tech world of comedy and mayhem.

Collaborating with Production Designer Simon Bowles this project began with concept and development of graphic languages and the creation of screen graphics across all sets, then took an exciting and experimental turn when director David Kerr asked us to take on a CG VR sequence.
The stand-alone sequence supports a live action VR training scene in which Johnny English literally takes virtual into reality. To deliver the sequence, the team worked from a loose storyboard and film plates and created virtual environments and characters in the training programme. Working closely with director David Kerr, actor and producer Rowan Atkinson and editor Mark Everson, we discussed details of character animation, shots, camera angles, pacing and CG realism. Our own sense of comic timing was also really important in this process, as the storyboard left a lot of freedom in terms of character interaction.
A comic hero piece, we created and delivered 15 shots and over 7K frames, amounting to nearly 5 minutes of CG animation that was intercut with live action shots for the final sequence.

The sequence is always seen from the first person view. To suggest a HUD and gameplay, we designed a simple graphic overlay of directional markers and target indicators. These are always subtle enough not to restrict the view and give the action room to play out.

We also needed to animate what you can see of the Johnny English character in these shots. We tried to mimic his body language without becoming too cartoony, and referenced the plates carefully to get a seamless blend of worlds from reality to VR.

To capture realistic movement and proportions for the VR characters , the team working on the show did very quick photogrammetry of each other’s heads. These were then further developed to create the unique CG characters that Johnny English encountered in the VR training game. We ensured that the director had flexibility in choosing the level of realism, and used key frame animation to ensure control and integrity of movement, expression and interaction. 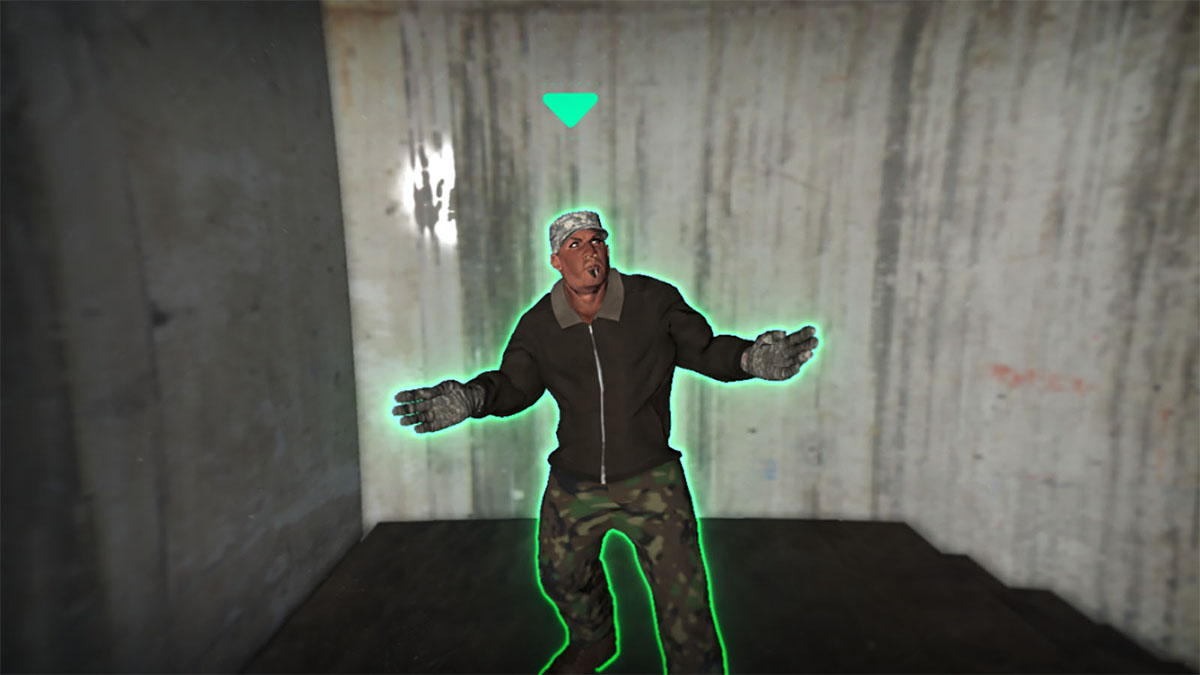 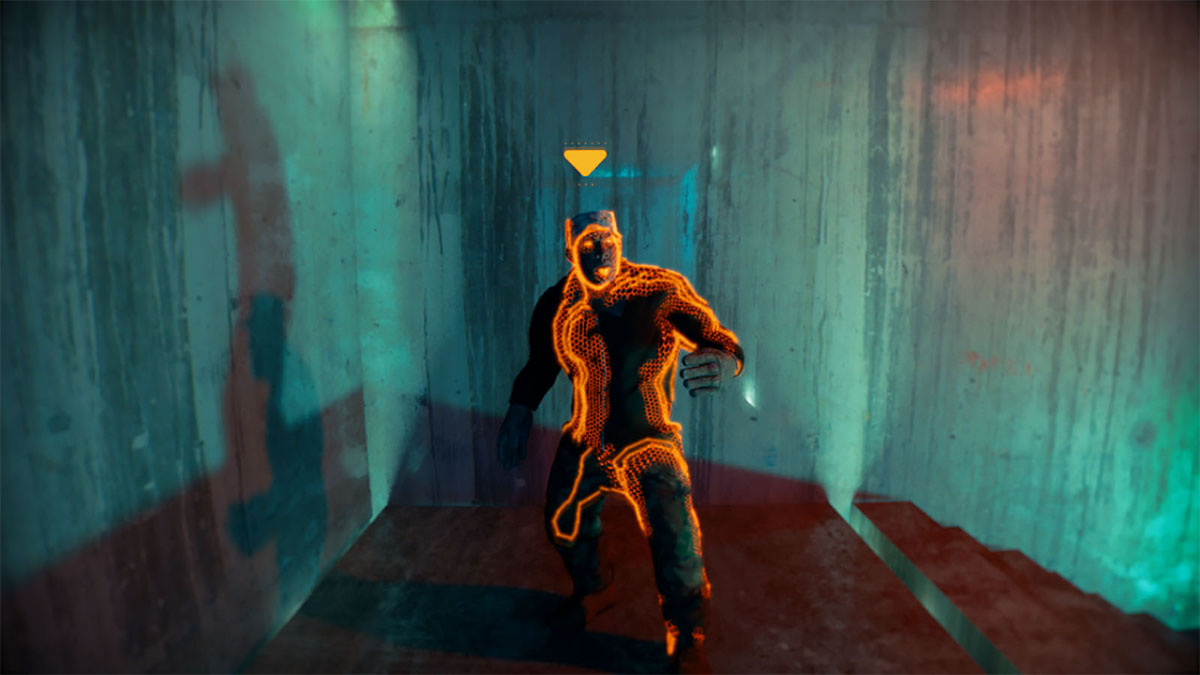 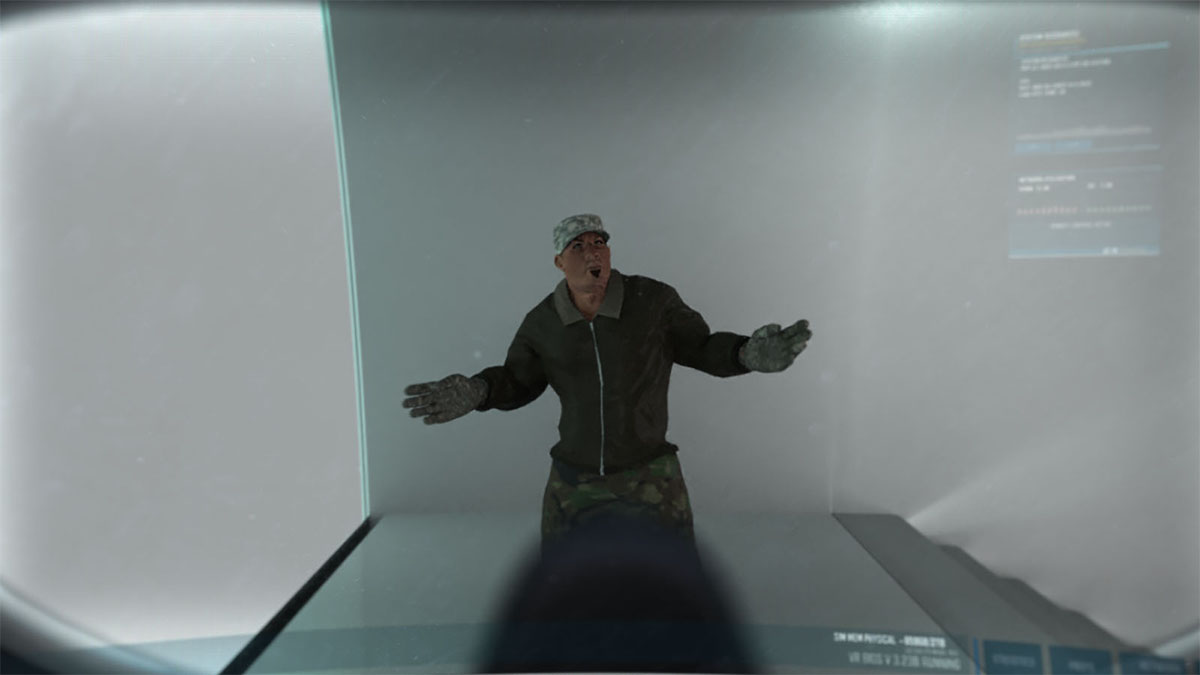 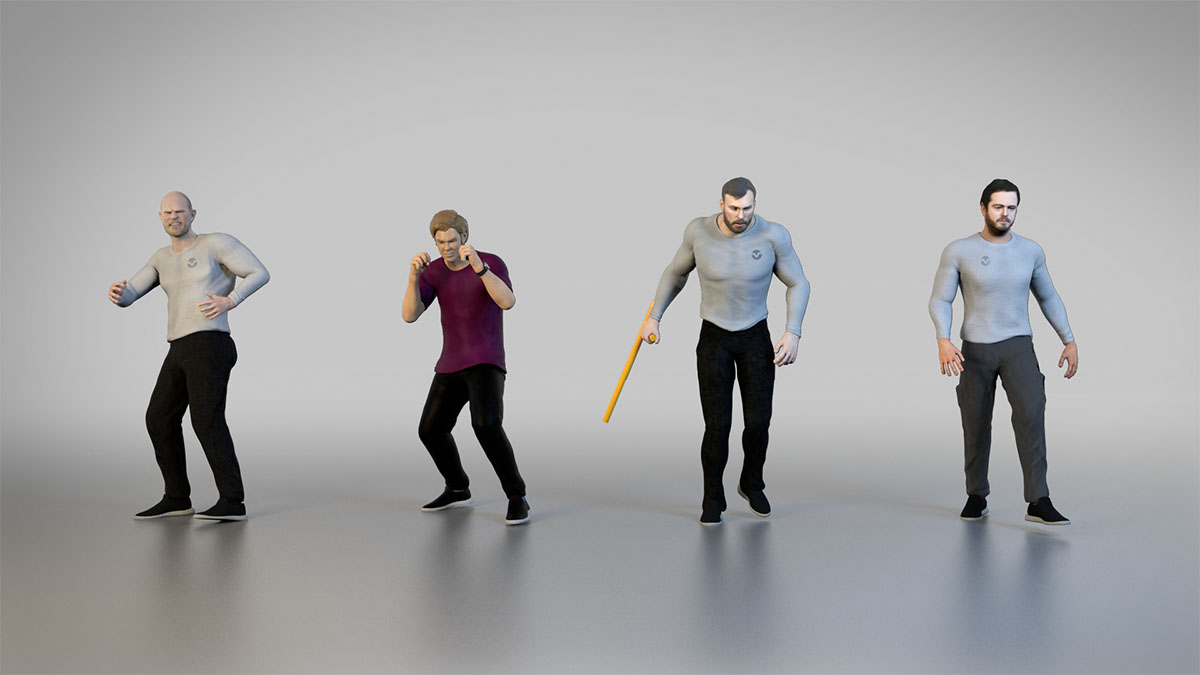 Referencing Lidar scans of Volta’s location house, we rebuilt the interior as a close to photo realistic ‘playboy baddie’ environment that we could. Again, we ensured that the director could dial the realism up and down as much as he wanted. We used some elements that were exactly true to the house, and created original environmental and interior elements to fit with the action.

An AI created by evil Volta,  Xandar required an avatar to give life to the interactions on screen. With its neutral female voice, we tried to express responsive intelligence through a dynamic interplay of nodes and lines that suggested facial expressions. To create the illusion of a ‘living’ AI, we animated the particles and line work to sync with sound files of Xandar’s speech. 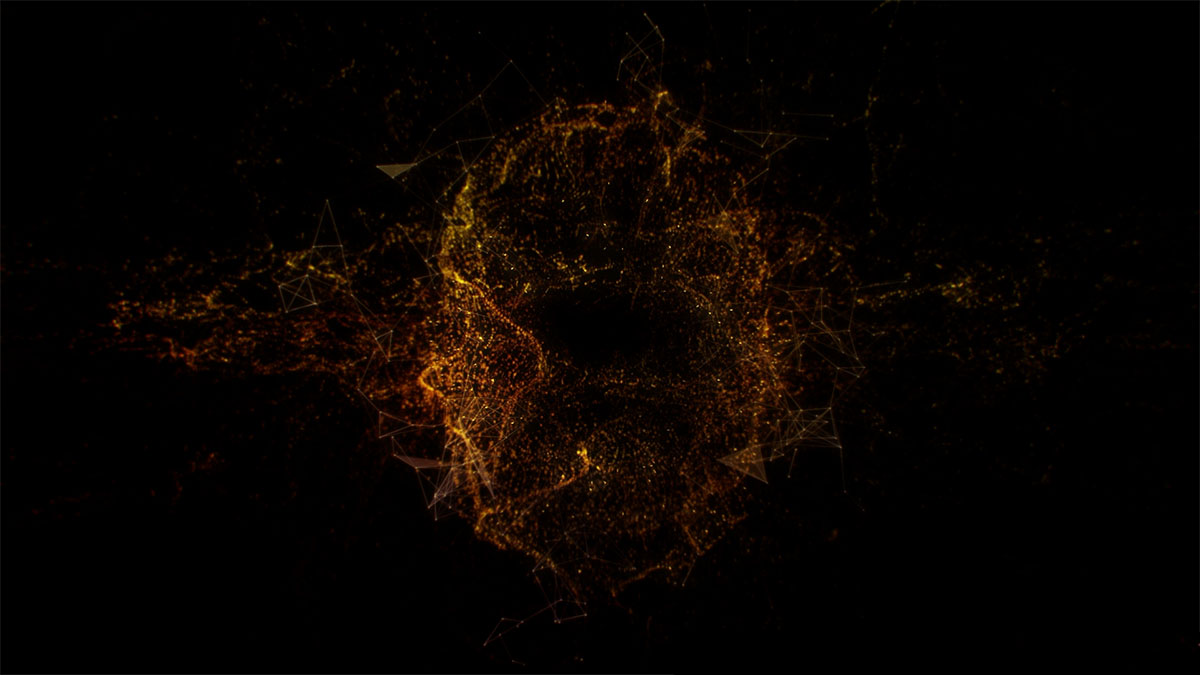 can I see caption? 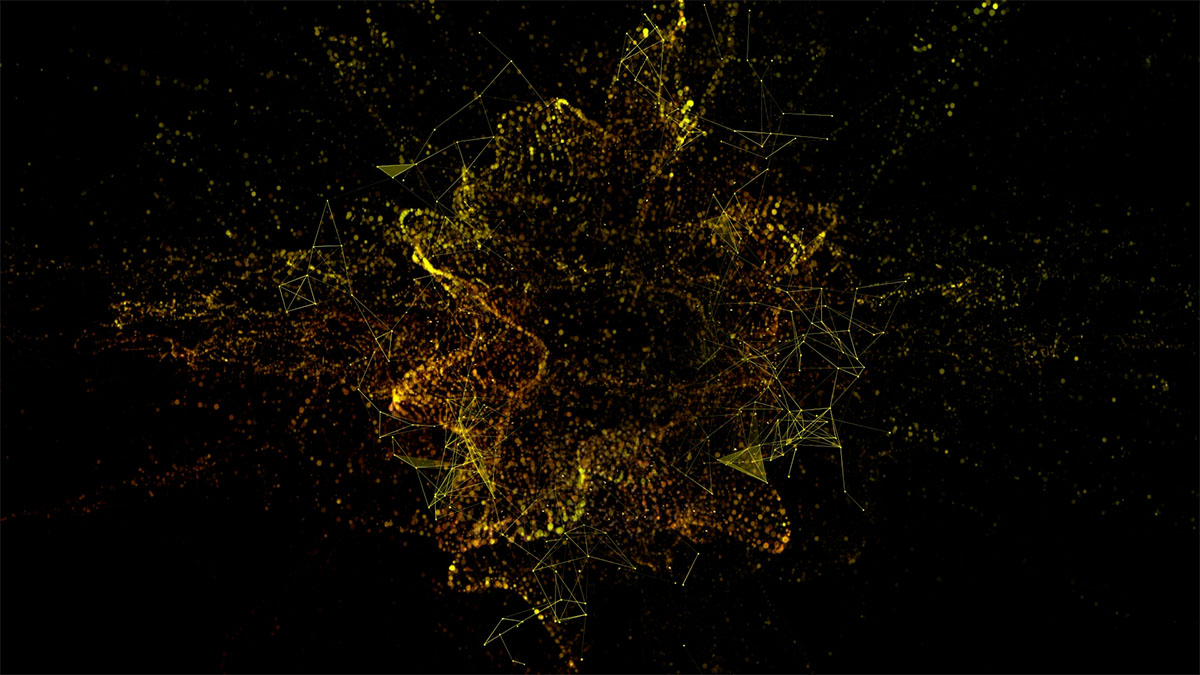 As a number of phone, tablet and wall screens needed to be added in post, we furthered developed graphic elements and interactions for Volta’s technology,  Highlights included the media to support Volta’s appearance on a Ted-style event, and the avatar characterization of Xandar.

We needed to concept and develop the graphic language for all the key sets to include on set screens, including MI6, government agencies, control rooms and Voltar’s HQ. We developed a look for each set that was appropriate to the organisation, adding a high tech feel consistent with spy thrillers. With Volta, we really pushed a stylised super advanced technology aesthetic consistent with his character and use of AI.