Fate: The Winx Sage is a live-action fantasy drama that follows a group of teenage human fairies at a boarding school. There, they learn how to control their powers, deal with relationships, and fend off the creatures who try to destroy them.

The client sought promotional assets that would effectively communicate a taste of what’s to come in this new season; character maturity, a developed understanding of their superpowers, and a more mature story too. 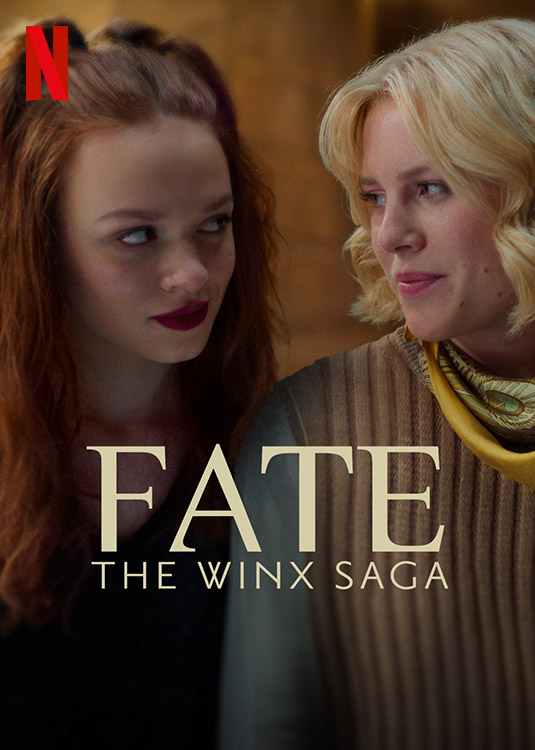 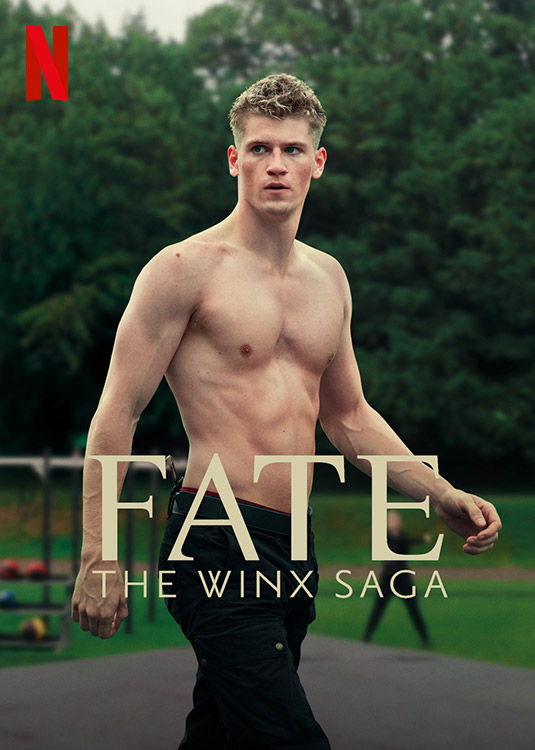 Working with the Key Art, photography and video rushes, the looping videos use layers and a continuous camera movement to create an abstract looping hypnotic animation designed to disrupt typical social media content feed and capture the attention of the target audience.

The layered approach gave the creative work great flexibility in the design. Each piece reflects one of the show’s characters and is themed based in a colour-way that matches their eye glow colour which is triggered when summoning their powers. 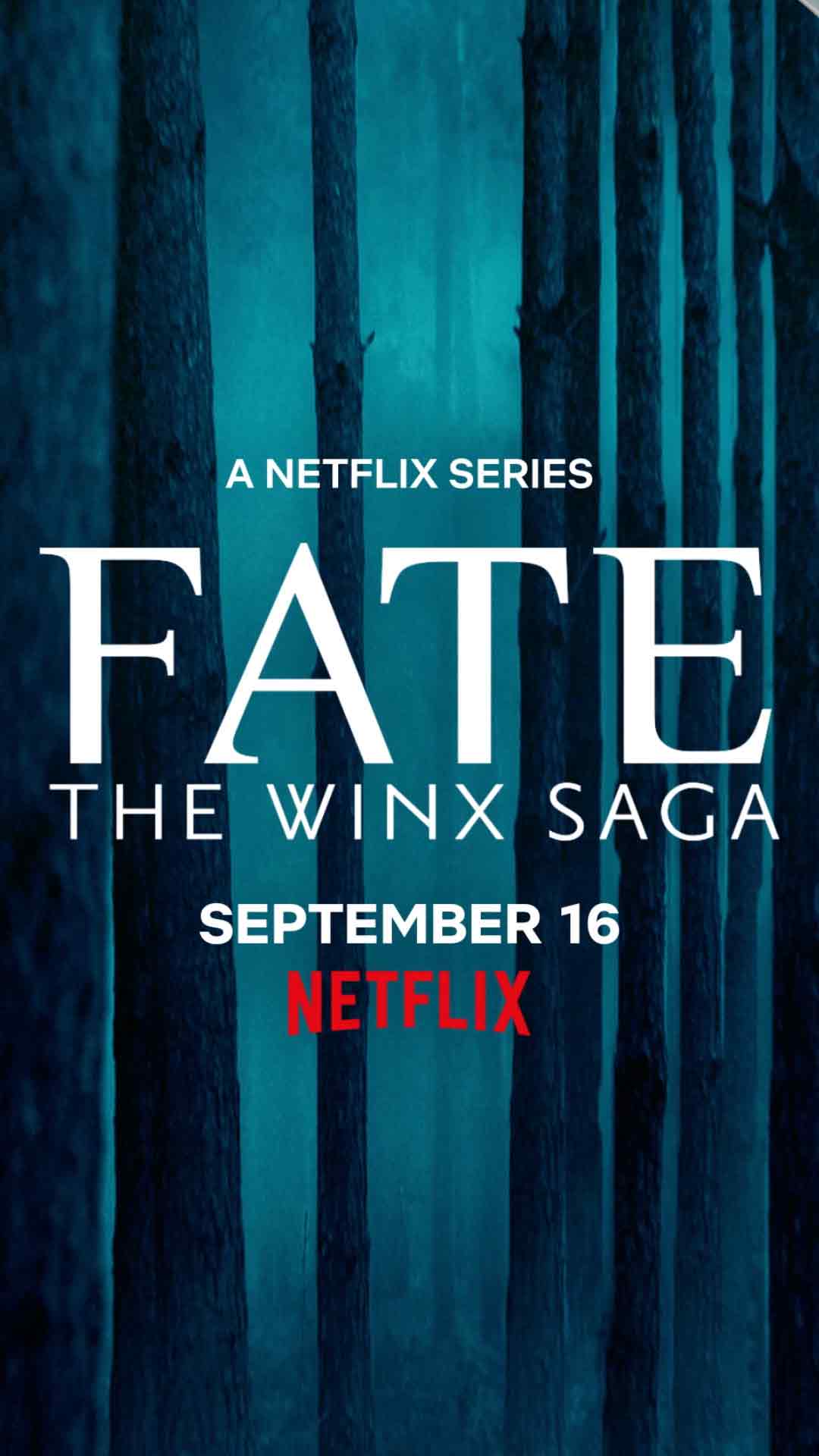 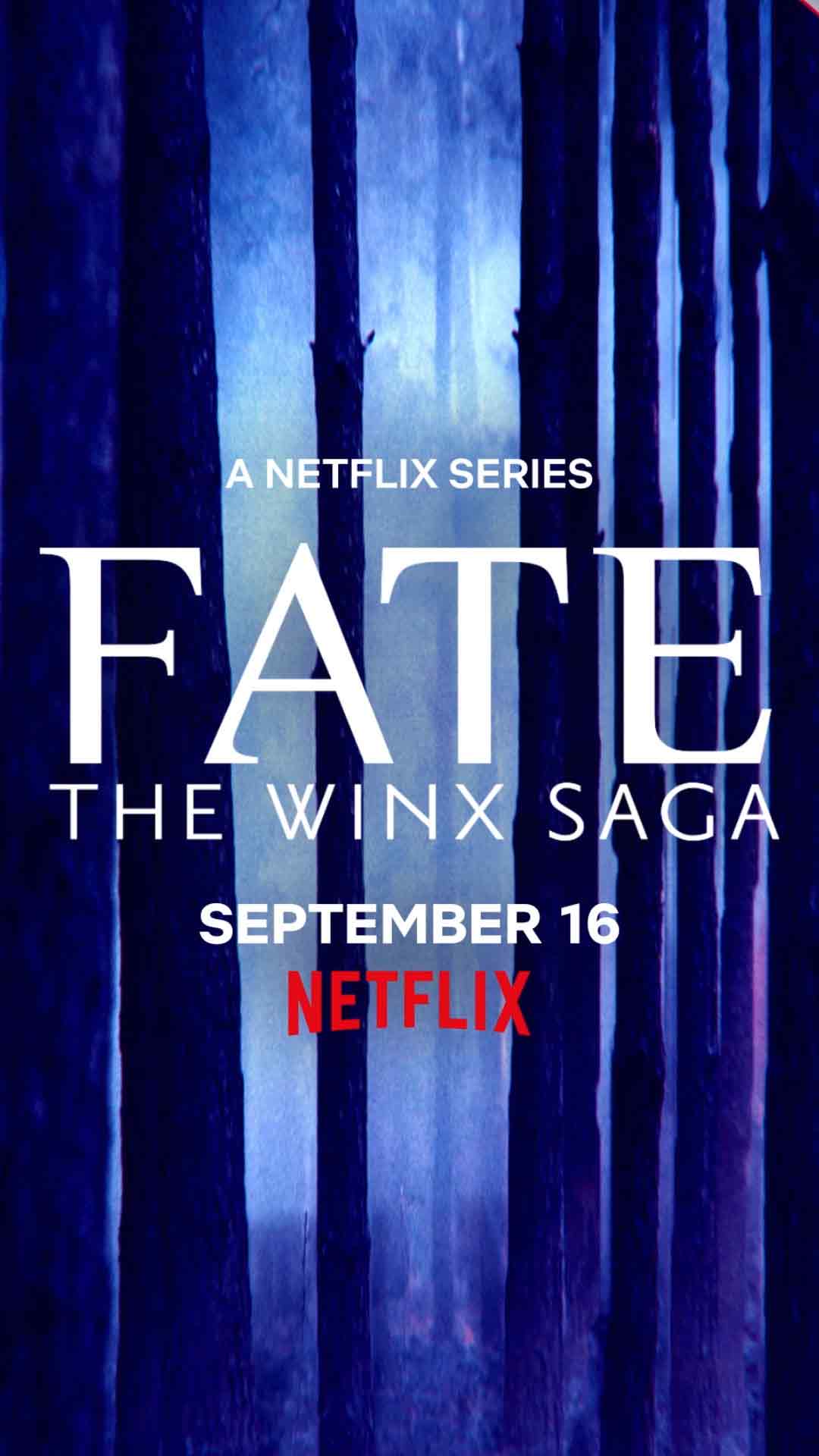 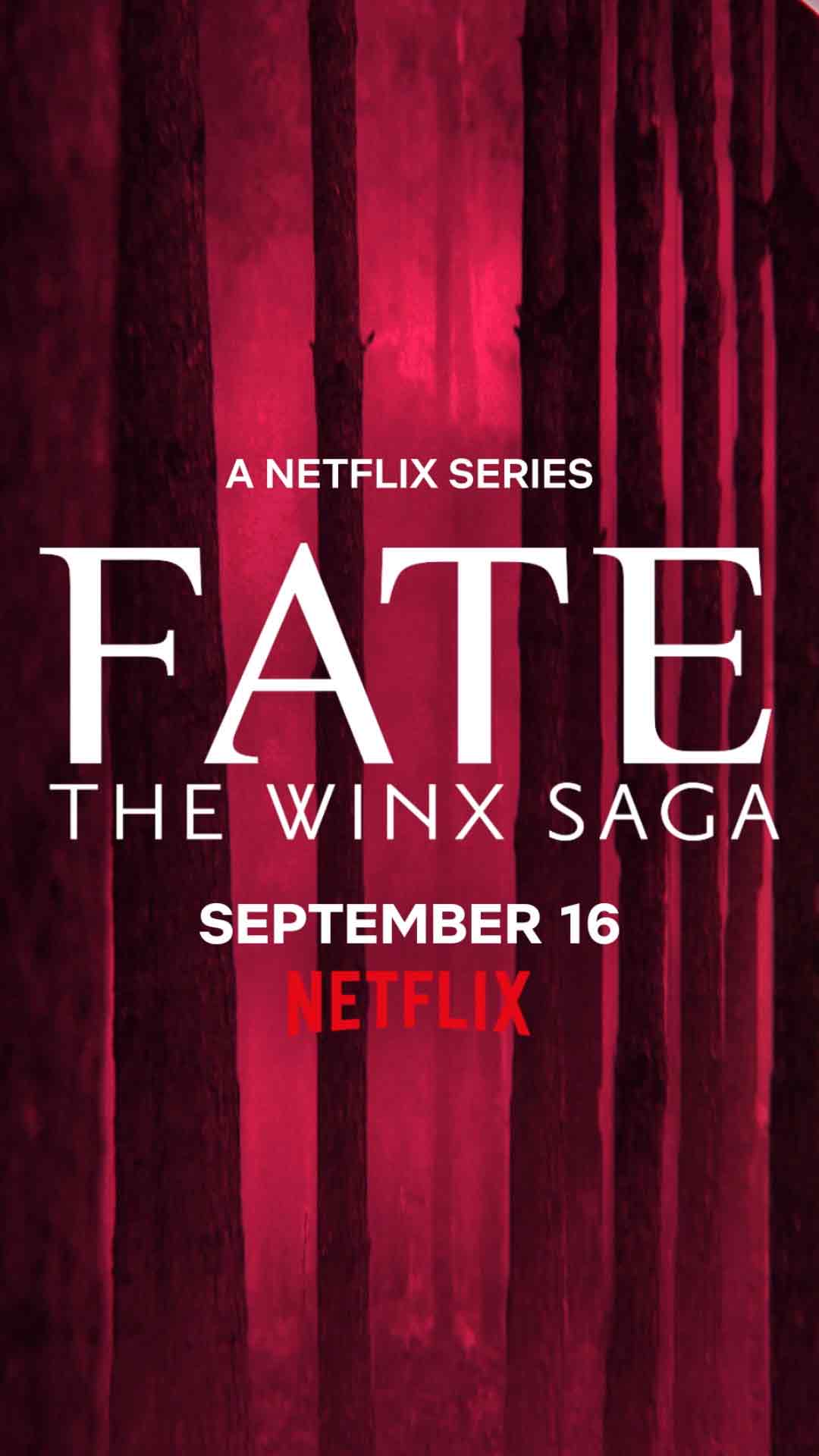 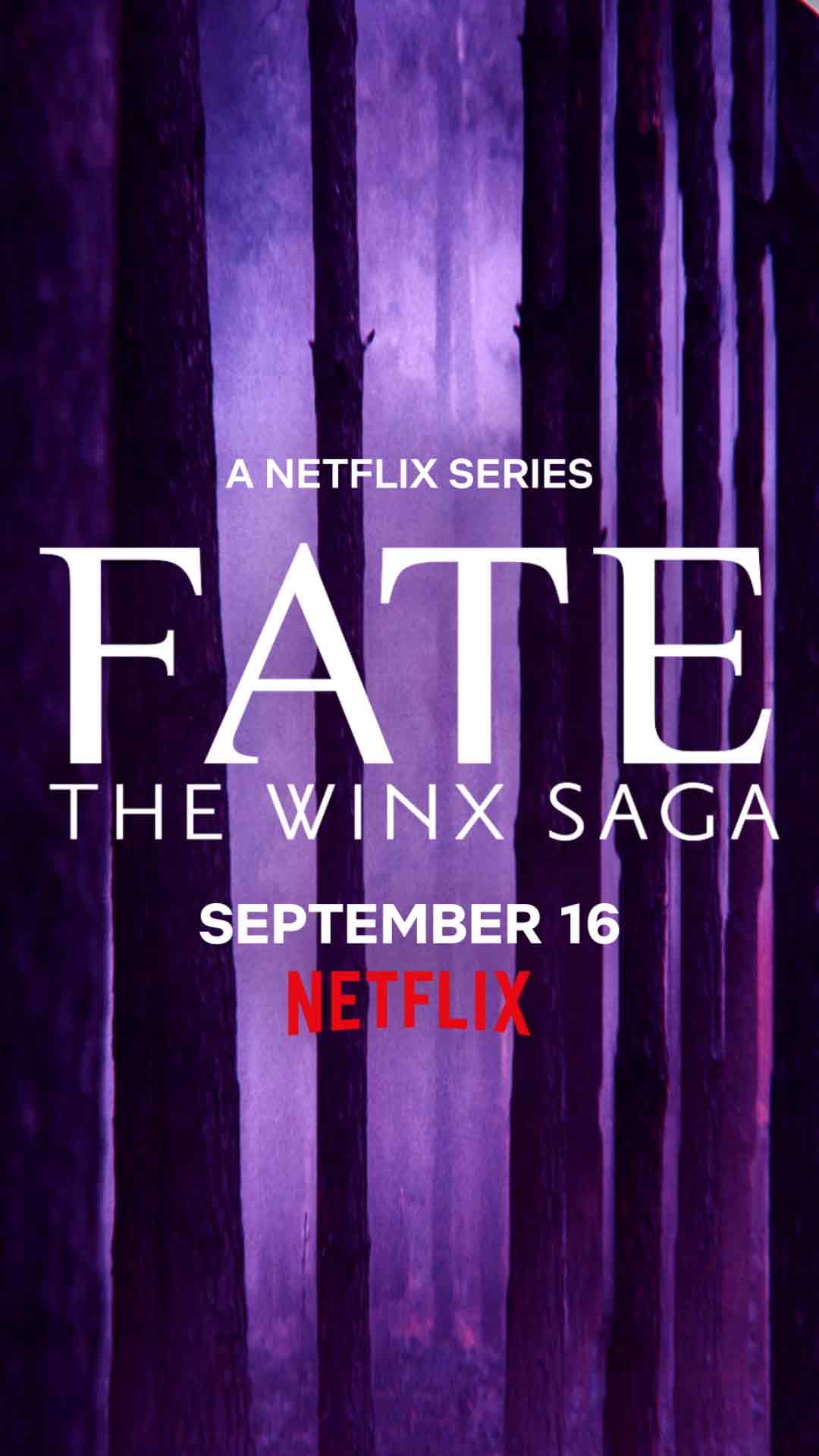 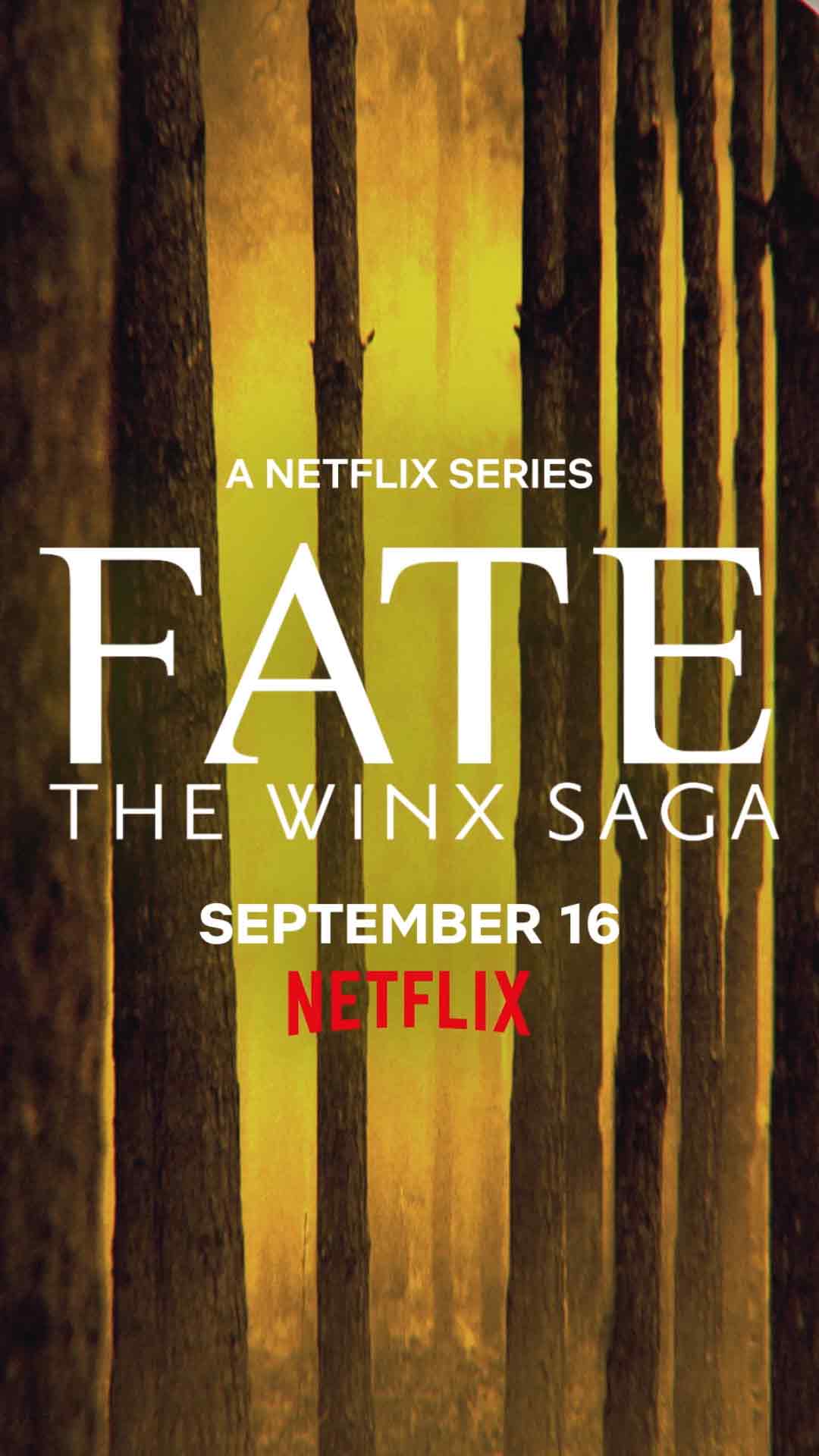 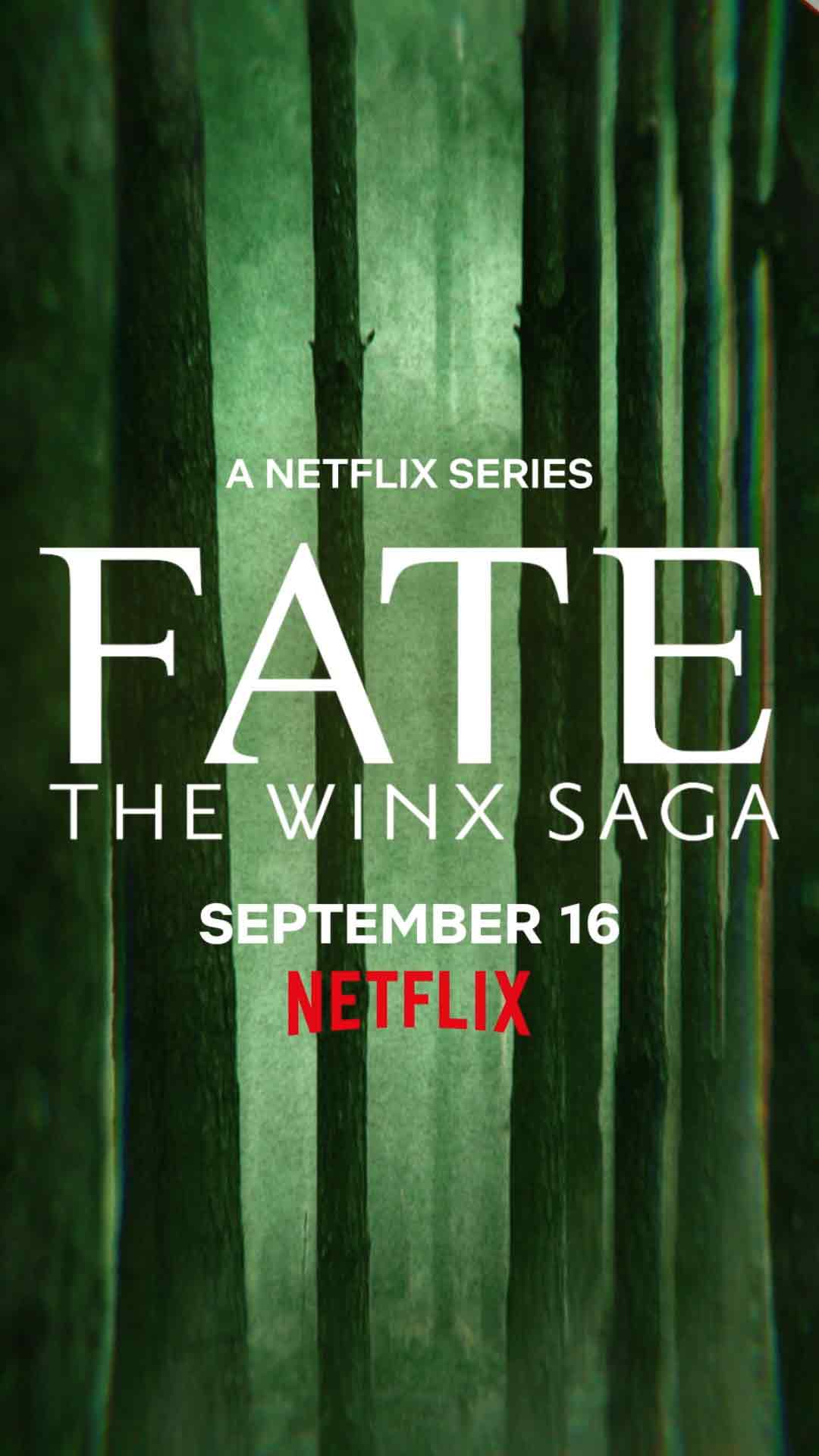 Is That Black Enough For You?!?