Building out Niantic's "The Airship" logo, and the world it sails over.

AR platform and software developers Niantic inspire people to use emerging technology to enrich our experiences as human beings in the physical world. Niantic's brand team came to Territory Studio with an acute design problem to solve: As the world enters a post-pandemic phase Niantic wants to encourage gamers to go back outdoors. To do so, it must, as a brand, be able to depict itself existing outdoors. A central part of this project was to imagine its emblem, 'The Airship' in 3D, define its motion, and build the 3D world it exists in.

The Niantic brand team suggested that the vessel would inspire awe and wonder in the inhabitants of the world it exists in. Guided by a number of look references and Niantic’s own comprehensive Brand Atlas, we devised a 4-week creative sprint to begin the exploration of ship designs. Our final ship was put into the world built by Gravity Road and Niantic which featured publicly in the commercial campaign ‘Meet You Out There’.

Our vision for the Niantic AR-Ship is a sympathetic blend of classic design combined with futuristic styling and cutting-edge technology. Embracing both the company’s heritage while celebrating its future ambitions.

Early looks were guided by a number of reference styles including retro-futurism, steampunk, hyper-future and Niantic’s comprehensive ‘Brand Bible’ and principles. 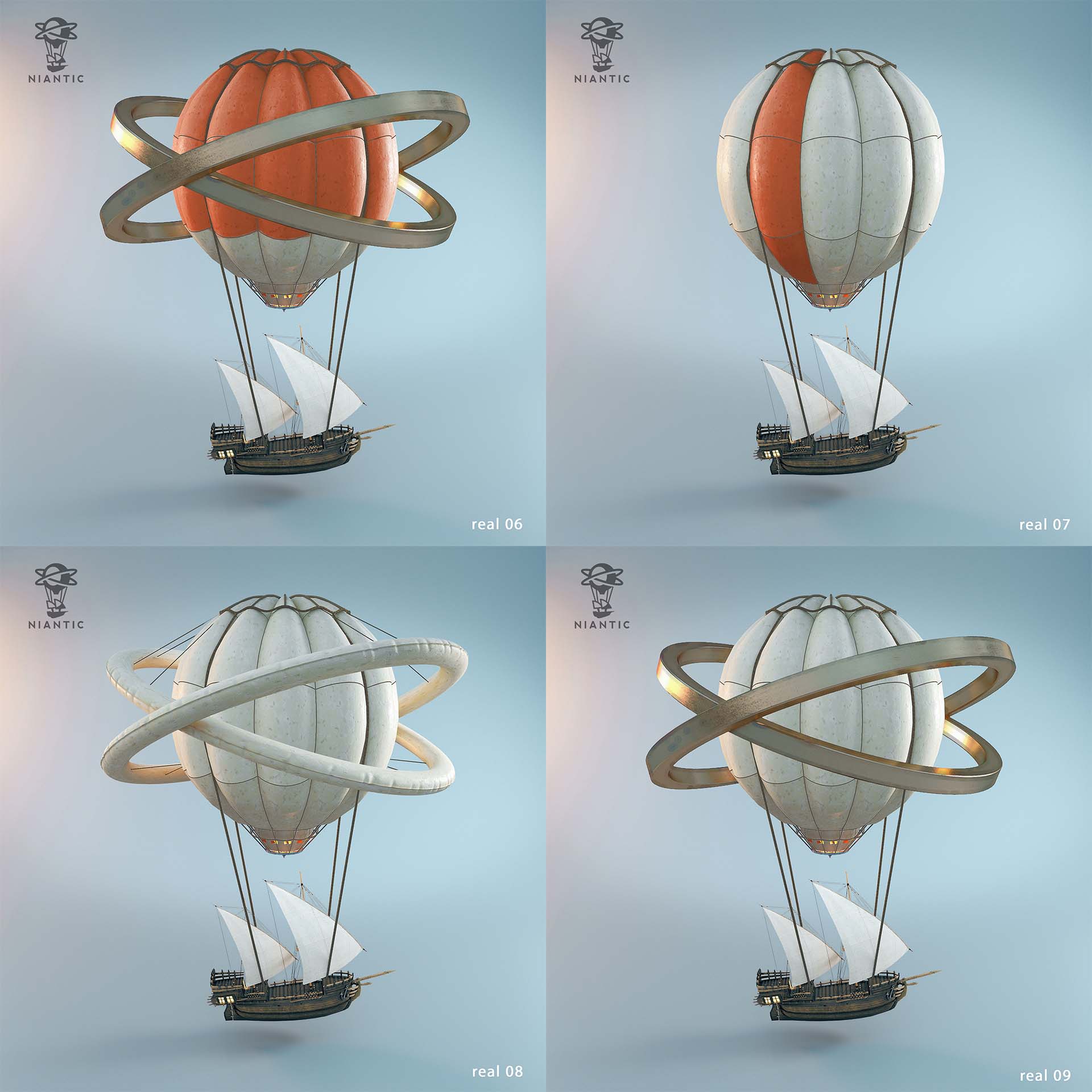 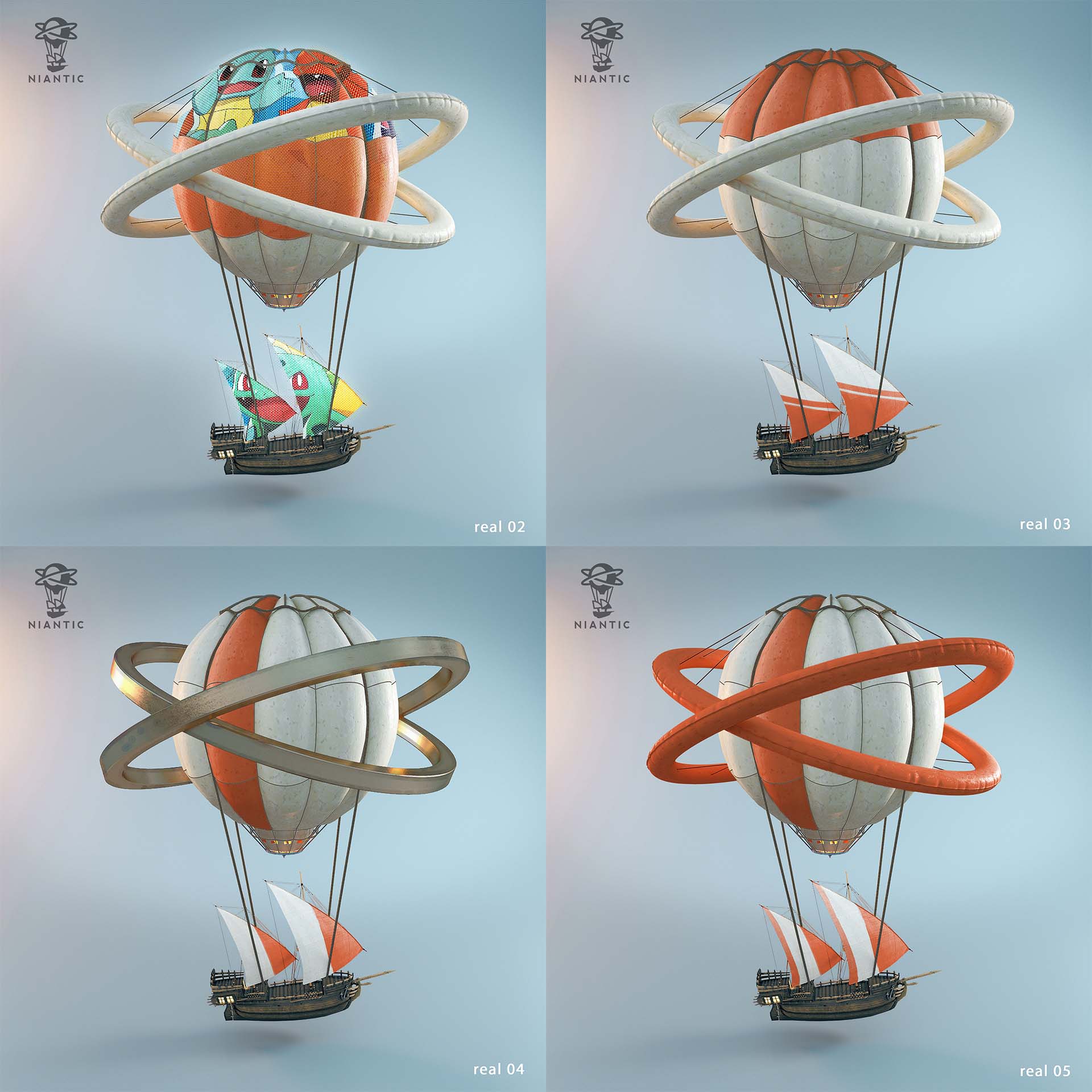 Maybelline – The City of Rhythms